How to Like Yourself Now (To Survive): A Guided Journal Workshop is written for anyone who has had a tough time staying positive during quarantine. Jessica Berck Hensley, who writes as Sketchwriterjess, understands what it’s like to feel like the world has knocked her down, because in her environment, she did get knocked down. After 15 years of being diagnosed with Bipolar Disorder and living in two states in the United States of America during that time, she has learned that pain travels with her everywhere still. Her Spiritual philosophy to lead a joy filled life with less pain helps her get through anything life throws at her. Outlined in this book is a plan that can help anyone who feels that their world has come crashing down can use to have a better life.

Her book, How to Like Yourself Now (To Survive): A Guided Journal Workshop is written with the intent that each line of the work be meditated upon and implemented in a person’s life if it applies to them and their situation. Each page has one to two lines per page for a person to look at and ponder. At the end of the book are ten prompts and one question that is based on the work with pictures that bring up emotions. The drawings are made by the artist and come from a place of being at the beginning all over again.

People who read the book are invited to think about what they’ve read and decide how they want to implement what they feel suits their lives at the moment. The prompts and question are designed to awaken a person to what’s possible after starting, as starting any life changes is the hardest part of living.

Kenneth Hensley, the author’s father, has these words to say about the book:

“My daughter wrote this book of poems and thoughts to share with others about how she has learned to live with and rise above her bipolar mental condition. However, I found upon reading it and thinking about each page, as she states we should do in her beginning instructions, that this workbook can be roadmap to a better life for all who read it. If you just read through it quickly, it appears to be an uncoordinated jumble of thoughts, and you will be done with it in a short time. However, if you follow her instructions, and meditate on each page about how the poems relate to your life, you will find not only a lot of good advice on how to like yourself and live positively, but you will see an underlying theme through the whole book that is line with not only Christianity, but with most mainstream religions of the world.

I am an Episcopalian, a branch of protestant Christianity. I attended a church camp near Romney, West Virginia, for several summers, among beautiful mountains and near the South Fork of the Potomac River. I will never forget the main lesson they taught us there, that God is love, and we should all live in a state of grace with our creation and with each other. My daughter professes no particular religion, although I am protestant and her mother is Jewish. We made it a point for her to not be indoctrinated in any particular belief, but to read about religion and find her own way. After reading her thoughts, I realize that she has a wonderful concept that would fit well in any religion, and I am very proud of her for finding out the most important truths on her own.

As you read through this workshop and meditate, you will find that she suggests that you think about life in a positive manner, feel grace, and love toward one another.

I hope that you will take the time to read this book of poems, page by page, and meditate on each thought, and learn to make a positive, happy life for yourself. Enjoy!”

Her father has always felt that she would be able to pick herself up off the ground and walk again. This after she had a traumatic psychotic break that left her depressed and made her manic. She was suicidal due to feeling the wind had been knocked out of her by people with narcissistic tendencies who were willing to step on her to get what they wanted. And when she could no longer take living day in and day out without hope, she went on Antidepressant Meds which began to make her manic, as she had undiagnosed Bipolar Disorder, then stopped them Cold Turkey when she felt better. She was full of feelings of ecstasy. She could not keep it up. It wasn’t healthy and it created problems for her in terms of interacting with people properly. She was out of order. She was broken down.

She doesn’t tell most people her background anymore. She does have a few things on her blog regarding her mental health and how she’s handled it. She even shows some of her weaknesses, one being jealous of those who seem to have everything they want and need. However, now, anytime she feels that pull to a negative place, she thinks of the book she wrote, discussed in this press release, and it brings her back to a place of positivity and love for people.

Even though she has felt that people have hurt her, she loves them unconditionally because that is her nature. Some people may see this as a weakness, but she see’s it as a strength. It has taken her a long time to reach this point of positivity, but she knows that if one purchases this book, reads it, and take in what she says then apply what resonates, one can begin to walk and take a breath of fresh air.

One may ask, “How can she be so sure that this will help someone who has experienced trauma as a result of today’s environment?” She is sure because she knows that she went through something a painful, and heartbreaking. That she always has the memories of what motivates her to survive. She also knows that people are in survival mode now. One way to survive is to always have something to look forward to and this book provides the guiding light people need in times of darkness.

Here are some lines from her book:

Know freedom is necessary for existence. (This line is a prompt in her book)

Right now during this time in history people want freedom. Each person sees freedom differently. It’s not just about politics; it’s about how a person wants their life to be like. Do they want joy? Do they want peace? It could be anything that they want to be true in their daily life. Knowing how they can be free from what constrains them can guide them to a place that they never thought they could get to.

The bottom line is that a person doesn’t know where they are headed when they’ve been knocked down to the ground. They do know that if they begin to move ahead in the way that they are able, they can try new things to get unstuck and move on from pain. People all have free will. This book will help one claim theirs. 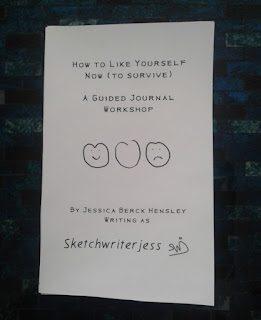 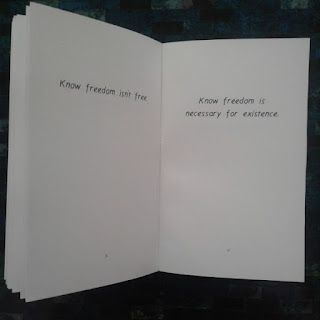 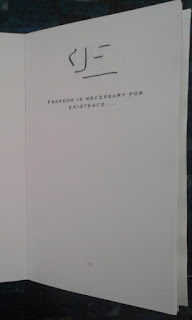 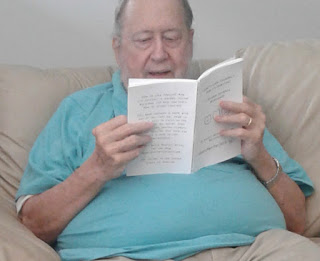 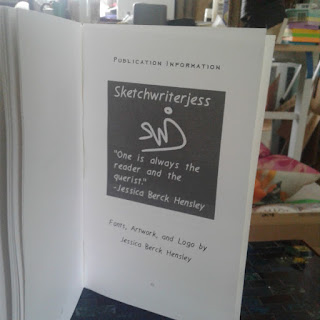 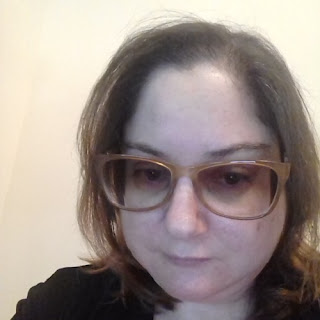 This book comes in both digital and hard copy. This author owns a micro press and hand binds the hardcover copies where she lives.

Jessica Berck Hensley, who writes as Sketchwriterjess, has Bipolar Disorder 1, which is Bipolar Disorder that has psychosis as apart of the standard Mania and Depression associated with Bipolar Disorder. She is also psychic. She uses her psychic intuition to help people get in touch with their spiritual journey. Her readers are people who have illnesses as well. Some people find it helpful to find some spiritual wisdom from the pain that they’ve been through.

She writes books combining spirituality and mental health management. She also creates general Tarot Readings for the public to help people find their points of awakening when it comes to beginning self-care and finding confidence.
For more information on her book and to arrange and interview contact her at

www.sketchwriterjess.com
How To Like Yourself Now (To Survive): A Guided Journal Workshop can be purchased here.