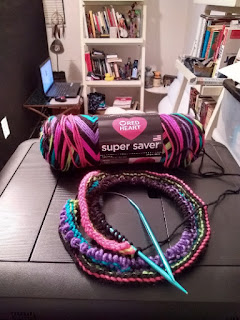 I've just finished filming a video about mental illness. There is a trigger warning. There is talk of suicide prevention so if you don't want to hear about suicide, then just stick to reading the article where I will not discuss it.

Some events have come up in my life during Lion's Gate Portal that have surprised me. I was just thinking about people in the state I used to live in. I was still upset with them and then the tables turned and I just want to help them out so I made a video that talks about suicide prevention. It also talks about mental illness in general. Plus the U.S.A. status and how it's heavy energy right now.

We're all afraid. it can be us at anytime. If we forget that we loose appreciation for those we love and for what we have.

A friend of mine who also reads Tarot Cards pulled one the other day about setting intentions. It said to call on Archangel Michael to set new intentions.

I discuss some other phrases in the video as well.

Though this video does touch on the Lion's Gate Portal, it touches on Mental Illness more and why it's important to forget the stigma and reach out when you need to. There is no shame in reaching out for help when you need it. In fact, that is a very life affirming thing to do.

I hope this video helps people and I wish you well on setting your intentions during this Lion's Gate Event.